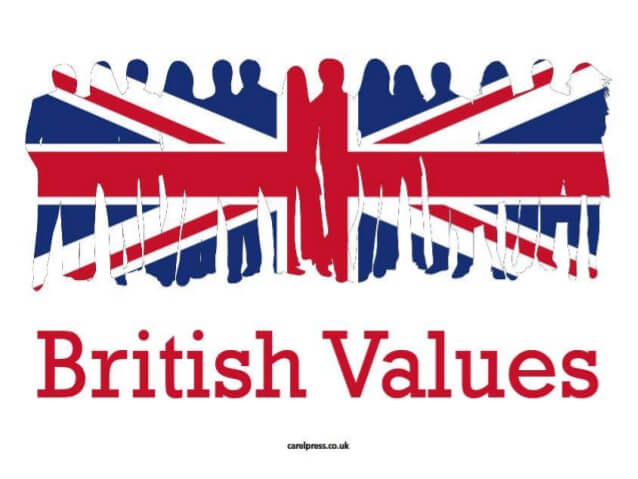 The DfE have reinforced the need “to create and enforce a clear and rigorous expectation on all schools to promote the fundamental British values of democracy, the rule of law, individual liberty and mutual respect and tolerance of those with different faiths and beliefs.”

The Government set out its definition of British values in the 2011 Prevent Strategy, and these values were reiterated in 2014.  At Marldon C of E Primary School these values are reinforced regularly.

According to Ofsted, ‘fundamental British values’ are:

As with our Christian Values, (see separate page), we promote these British Values in all aspects of our school life. 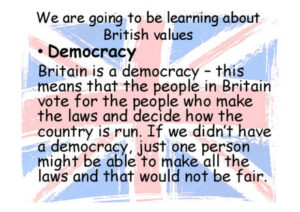 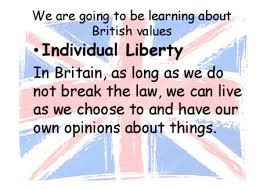 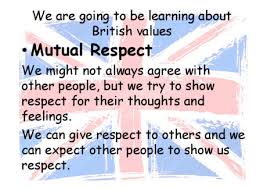 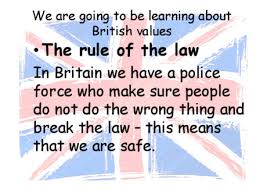 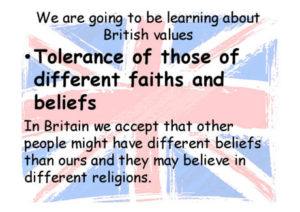